I want to borrow $

Apply for a loan in 6 minutes or less

Found accessible in 24 hours or less

83% of loan applications are approved
We hate to say "no" 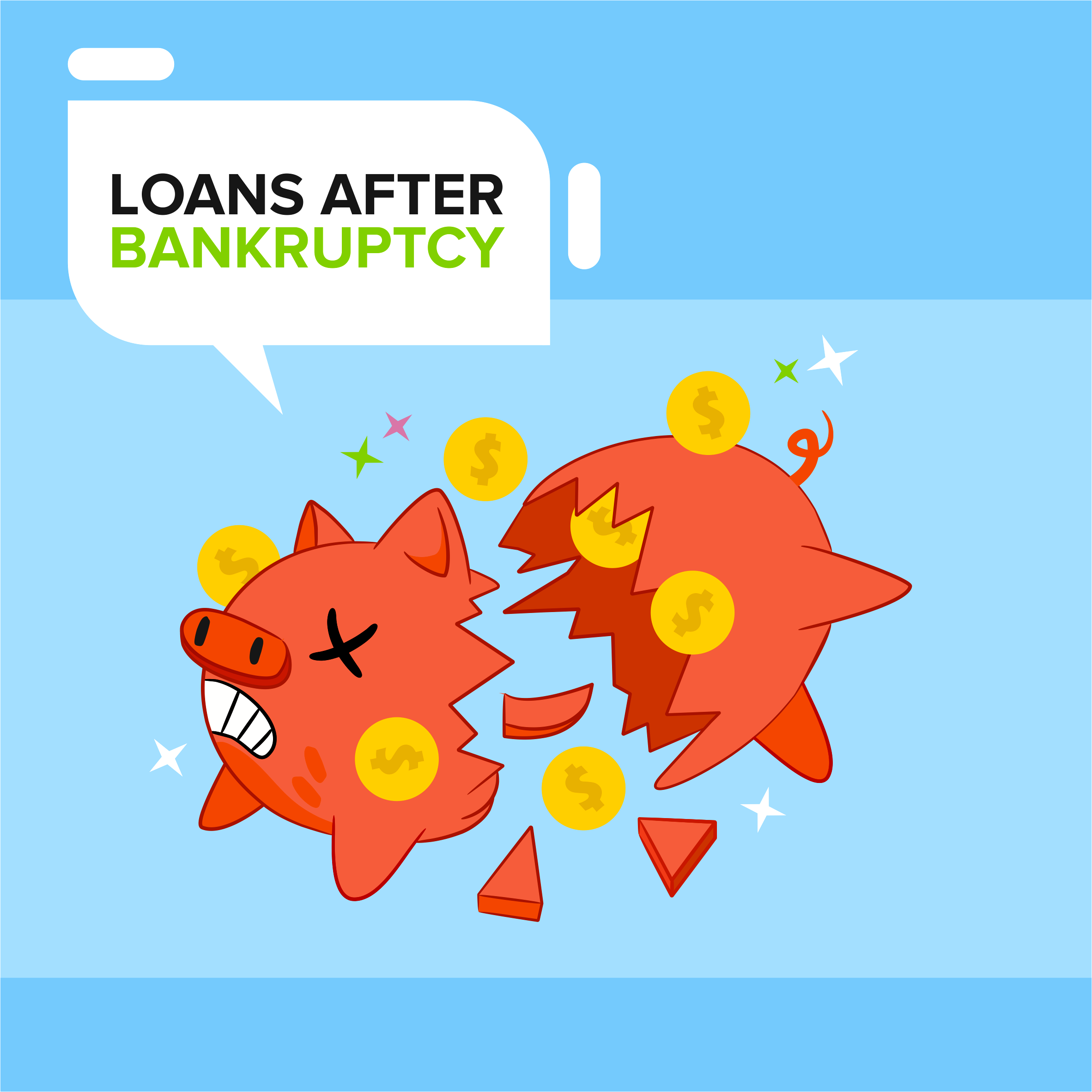 A lot of Canadians have become adversely affected financially, due to the fact that debt continues to rise faster than wealth. In 2017, for every $3 earned by an average Canadian, they incurred approximately $5 in debt. Statistics report has shown that most Canadians are not finding it easy.

An average Canadian will find it almost impossible to survive in the event of a temporary job loss. Chances of becoming a bankrupt are higher than usual, despite the fact that interest rates, gas prices, and tuition fees are reasonably low. A serious concern for many Canadians pursuing personal bankruptcy is whether they are able to qualify for a loan in an emergency. Although chances of loan approval after bankruptcy are low, many lenders are still willing to offer loans to people who have declared bankruptcy or have previously been discharged from bankruptcy.

There are some reasons why lenders offer loans to people that have declared bankruptcy to get out of previous financial struggles.

Reasons Why Lenders Offer Loans to People That Have Declared Bankruptcy

Reason #1: To Take Advantage of the Situation

People with bankruptcy find it difficult to enjoy some privileges that come with excellent credit rating; they are more likely to face higher charges by lenders who make more money on interest.

Reason #2: Lack of Debt Load for the Recently Bankrupt

Some people are able to have their debt discharged or forgiven after declaring bankruptcy. There are some factors that determine a person’s debt is discharged (forgiven) or simply restructured. A person who declared bankruptcy in the last two to five years will have a smaller monthly payment considerably than his/her current declaration.

While some people go bankrupt and learn little or nothing from the event, others gain perspectives on their financial problems. For instance, among common reasons why people declare bankruptcy is due to huge medical debt. Many people do not want to fall into this debt trap again, so people become more responsible, thereby resulting in a beneficial situation for both the borrower and lender.

Your Financial Life after Bankruptcy

Being discharged from bankruptcy, you may find it difficult to get loans until you can re-establish a good credit rating. The good news is that you can obtain your credit again after bankruptcy. There are bankruptcy and proposal laws in Canada, which are intended to give you a fresh financial start. This fresh start allows you to rebuild your credit history.
Although bankruptcy will have a significant impact on your credit report for six years, you need to start building a good credit score by borrowing money responsibly and making prompt payments.

There are many lenders and brokers in Canada, who will consider your loan application because you have completed bankruptcy or a proposal. They can help you reestablish your credit and get you back on your feet. It is essential to check out the cost of borrowing and terms. Read carefully and understand the loan agreement to ensure that you are comfortable with the interest rate.

How to Get a Loan after Bankruptcy in Canada

Getting a loan after bankruptcy in Canada is quite easy. You are expected to rebuild your credit to qualify for a loan. Here are some steps to achieve it:

Private lenders encourage people who were discharged from bankruptcy to apply for loans. Such applicants are usually considered as valuable clients, especially for loan applications below $5,000.

Get your loan today

Apply for your loan now